Anyone can push a button and get an image. But, it takes skill to understand what that button-clicking is doing to your image…!

This is what defines an MRI technologist!!

As an MR technologist, you tap into a lot more skill by looking at the prescribed anatomy to be scanned and considering all the parameters that can reflect the desired MR image, as ordered by the attending radiologist.

Such technical skills; apropos of MR imaging protocol optimization, ultimately enhance the quality of our images and add to clear visualization of pathology.

Parameter trade-offs and relevant protocol optimization is all about using the tools you have and considering what they do for your image. It is just like painting something using a paint brush and an assortment of paints. Each parameter becomes a brush. The reciprocal effect on our images from the applied parameters act as the paint.

When we obtain a clear understanding of this,  we can take MR clinical imaging to a whole another conceptual level/division!

This is what makes an MRI technologist…a true imaging artist!!!

Here are some technical/imaging considerations to be aware of when trying to attain that efficiency of an MR artist…!!!

The resolution defines the size of our pixel. The extent/efficiency of imaging parameter adjustment determines the delineation and/or clarity of our  image(s)

The Field of View (FOV), Image Matrix, and Slice Thickness are some significant parameters that influence our image resolution. By changing/adjusting these parameters, we can influence the delineation of our image(s).

By increasing our image matrix; as well as, decreasing our FOV and slice thickness, we can increase our resolution.

When increasing our resolution; we need to be careful with regards to other factors, affecting and/or significant to image quality.

For instance; increasing the resolution can decrease the Signal-to-Noise ratio (SNR). This, in turn, effects our Contrast-to-Noise Ratio (CNR). Additionally, if we increase phase encoding applicable to imaging matrix, we risk contributing to increased scan times.

The aforementioned changes help us understand the limitations pertaining to image resolution. All such factors should be taken into consideration while adjusting resolution during MR imaging. 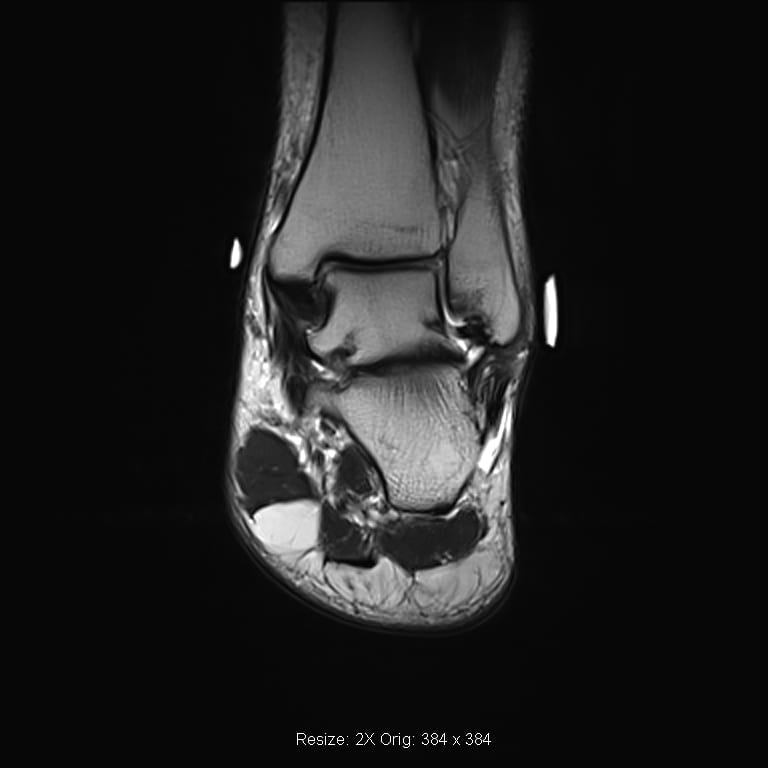 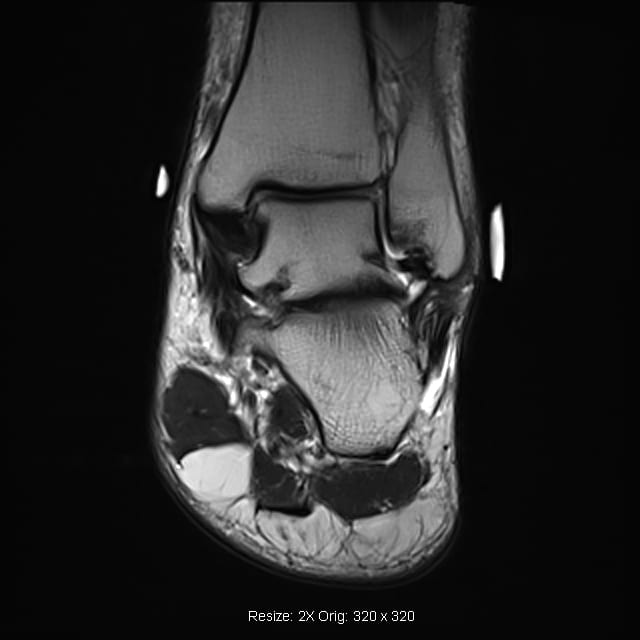 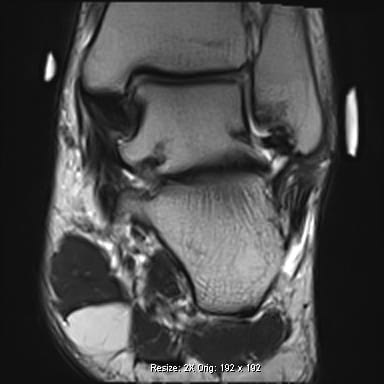 A competent MR technologist will know the effect of repetition time (TR) and echo time (TE) on image contrast.That is, a short TR and TE will demonstrate a T1-weighted image. A long TR and TE, on the other hand, will contribute to a T2-weighted image.

The tricky part; though, is skillful identification of a “good” T1-weighted and/or a “good” T2-weighted image. The only way to develop a clear understanding of the aforementioned optimal image(s), seems to be, by comparison with similar/other MRIs affected by image contrast.

The goal during image contrast production is to develop the maximum tissue recovery or decay depending on the need for either a T1 or a T2-weighted image.

When developing a T1-weighted image, we need to produce an image with the maximum difference in tissue – longitudinal recovery times.

When performing a T2 weighted image, we should select a TE that maximizes tissue decay and/or transverse magnetism.

For the most part,  textbook imaging protocols and/or system manufacturer recommendations should suffice for image contrast optimization. Advanced competency;  is however, determined by the extent of our expertise with regards to contrast optimization, apropos of, desired pathology to be visualized by the attending radiologist.

The signal to noise ratio controls certain imaging limits during parameter adjustment for obtaining diagnostic image(s). If we deprive our image of signal, we will produce an image that is undiagnosable and/or not coherent enough for making any clinical diagnosis.

We can make many parameter adjustments as long as we have an SNR to warrant such imaging adjustments/changes. Think of the SNR as currency. The currency to buy more imaging resolution or faster scan times.

There are many parameters such as NEX and/or Number of Signal Averages that can that can increase/enhance our SNR.

The Contrast-to-Noise (CNR) defines how well we can distinguish adjacent structures in our image through noise.

CNR is a challenging concept to master. This is because; there are instances, where we can have a good CNR, but a poor SNR, during clinical MR imaging.

The scan time is that imaging factor that we, as MR technologists, need to very conscious of. This is because; there are factors such as patient comfort and/or low patient tolerance as well as limited availability of clinical MR exam slots, to be taken under consideration during said examinations.

There are many applicable methods to decreasing scan times; such as increasing our Echo Train Lengths or ETLs, shortening our TRs, and/or decreasing our phase encodings.

There are limitations to faster imaging; though, due to exam orders calling for clear, diagnosable MR images.

Temporal resolution defines the speed at which we can acquire data to demonstrate structures in motion – with  greater accuracy.

By obtaining optimal scan times and an even temporal resolution, we can produce coherent diagnostic MR images.

Become A Member For Free!

It is free to become a member and you will get access to everything on the site. Join today and receive our newsletter for up-to-date MRI information, interviews, and site information.

These are not recommendations of MRI Buzz or any collaborators. Please check with your radiologist prior to delivering dose.